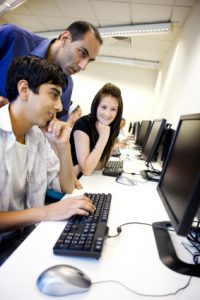 If 2016 was a good year to be in IT, it looks like 2017 is going to be an even better year! Unemployment rates in the IT industry in 2016 were at around 1% in some areas – such as network and web security engineers and software developers and are forecast to fall even more in 2017. Given those numbers, it will come as no surprise that 81% of IT leaders have said that they have a real problem finding IT talent (as found in a recent TEKsystems survey).

END_OF_DOCUMENT_TOKEN_TO_BE_REPLACED

Talk to our student advisors